An Evening with Tony Horwitz: Spying on the South

The best-selling author of Confederates in the Attic returns to the South and the Civil War era for an epic adventure on the trail of America's greatest landscape architect, Frederick Law Olmsted. Pegasus Books Downtown welcomes Tony Horwitz for a discussion and book signing of his long-awaited new release, Spying on the South: An Odyssey Across the American Divide. 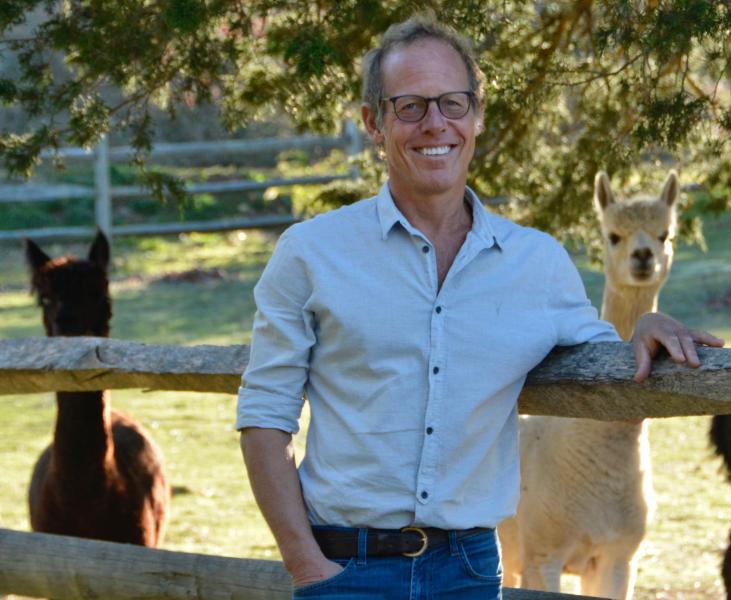 About Spying on the South

In the 1850s, the young Frederick Law Olmsted was adrift, a restless farmer and dreamer in search of a mission. He found it during an extraordinary journey, as an undercover correspondent in the South for the up-and-coming New York Times.

For the Connecticut Yankee, pen name "Yeoman," the South was alien, often hostile territory. Yet Olmsted traveled for 14 months, by horseback, steamboat, and stagecoach, seeking dialogue and common ground. His vivid dispatches about the lives and beliefs of Southerners--white and black, free and enslaved, rich and poor--were revelatory for readers of his day and have endured as classic texts for the study of America on the brink of cataclysmic break-up.

Yeoman's remarkable trek also reshaped the American landscape. As a rebuke to the caste-bound ideology of the South's master class, Olmsted sought to reform his own society by creating democratic spaces for the uplift of all. The result: Central Park and Olmsted's path-breaking career as America's foremost landscape architect.

Tony Horwitz rediscovers Yeoman Olmsted amidst the angry discord and polarization of our own time. Is America still one country? In search of answers, and his own adventures, Horwitz follows Olmsted's tracks and often his mode of transport: through Appalachia, down the Ohio and Mississippi Rivers, into bayou Louisiana, and across Texas to the contested Mexican borderland.

Venturing, as Olmsted did, far off beaten paths, Horwitz uncovers bracing vestiges of the Cotton Kingdom and strange new mutations that have sprung from its roots. Spying on the South is also a penetrating and poignant study of Olmsted, whose destiny was forged by his Southern odyssey. Horwitz's wise, intrepid, and often hilarious journey, through an outsized American landscape, is a masterpiece in the tradition of Great Plains, Bad Land, and the author's own classic, Confederates in the Attic.

Spying on the South: An Odyssey Across the American Divide (Hardcover)