Baking With Kafka: Tom Gauld in Conversation with Matt Silady

Laugh out loud funny, Baking with Kafka compiles brilliant British cartoonist Tom Gauld's weekly strips in the Guardian, each strip captures the profundity of a thinkpiece while elevating its commentary to triumphant new levels of comedic narration. Join this stellar cartoonist for a wonderful evening discussing these celebrated strips.

Tom Gauld is a cartoonist and illustrator. He has weekly comic strips in The Guardian and New Scientist and his comics have been published in The New York Times and The Believer. In addition to his graphic novels Goliath, You’re All Just Jealous of My Jetpack, and Mooncop, he has designed a number of book covers. Gauld lives and works in London. 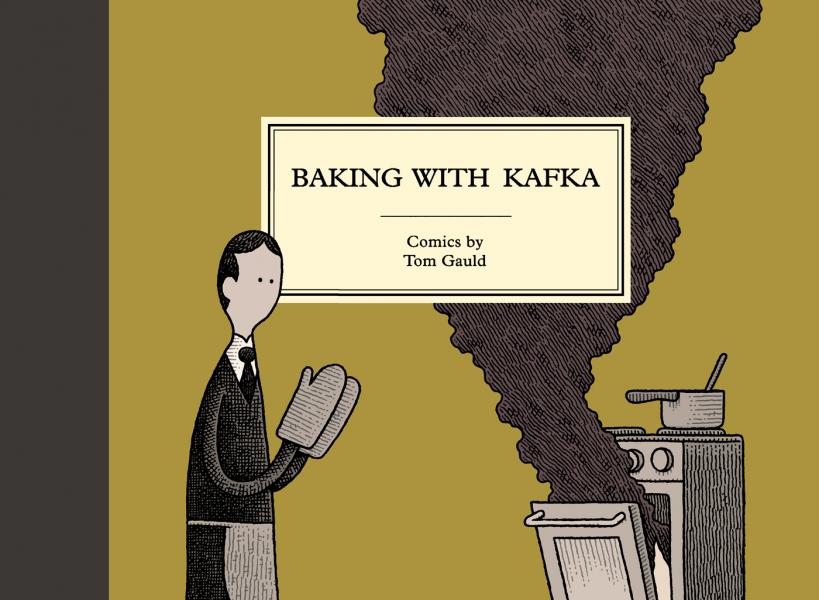 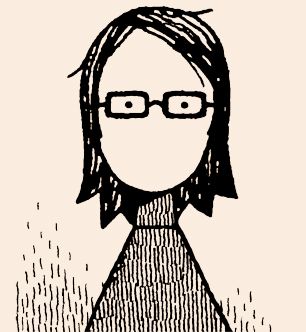 In his inimitable style, British cartoonist Tom Gauld has opened comics to a crossover audience and challenged perceptions of what the medium can be. Noted as a “book-lover’s cartoonist,” Gauld’s weekly strips in The Guardian, Britain’s most well-regarded newspaper, stitch together the worlds of literary criticism and pop culture to create brilliantly executed, concise comics.

From sarcastic panels about the health hazards of being a best-selling writer to a list of magical items for fantasy writers (such as the Amulet of Attraction, which summons mainstream acceptance, Hollywood money, and fresh coffee), Gauld’s cartoons are timely and droll—his trademark British humour, impeccable timing, and distinctive visual style sets him apart from the rest.

Lauded both for his frequent contributions to New Scientist, The Guardian and The New York Times, and his Eisner-nominated graphic novels, Tom Gauld is one of the most celebrated cartoonists working today. In Baking with Kafka, he proves this with one witty, sly, ridiculous comic after another.

“With his singular style of irreverent erudition, cartoonist Tom Gauld has emerged as an unparalleled visual satirist of the literary world.”—Brainpickings

“To read Tom Gauld... is to be entertained, but also to be affected on a deeper level, where timeless truths about the human condition wait for talents such as Gauld to tap a line into them and provide lesser mortals like me with a chance to taste them...a delight to read.”—BoingBoing

“Precise and wryly hilarious....Gauld is both a literature nerd and a science-fiction nerd.”—NPR Best of the Year

“[Tom Gauld’s] cartoons poke fun at literature and media of all stripes... not to mention futurism, religion, modern art, and the hubris and frivolity of humankind in general.”—Mother Jones