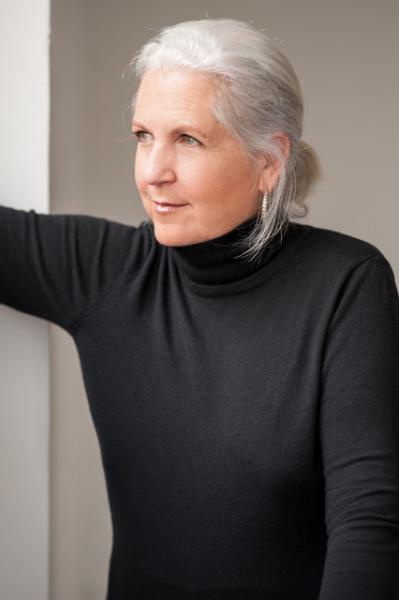 “These are essays about the courage to face what is most brutal and monstrous, by finding what is most beautiful and merciful.” —Rebecca Solnit, author of Call Them by Their True Names

Terry Tempest Williams, a woman whose writings are as lyrical and formidable as her name, has been heralded as an “activist laureate.” She’s best known for her classic Refuge: An Unnatural History of Family and Place, an astonishing meditation on grief and the landscape of the West, and she’ll be joining Women Lit in Berkeley on October 17 to discuss her newest book of essays, Erosion.

Terry Tempest Williams is a naturalist, an activist, and an introspective presence whose every word is authentic. Her new book explores the concept of erosion and its opposite, becoming, in the context of land, the self, belief, and fear. She looks at the current state of American politics, implications of choices to gut wilderness and sacred lands, endangered species, drought, extraction, and contamination — along with transcendent moments of relief and refuge, solace and spirituality.

Terry Tempest Williams is the award-winning author of The Hour of Land: A Personal Topography of America’s National Parks; Refuge: An Unnatural History of Family and Place; Finding Beauty in a Broken World; and When Women Were Birds, among other books. Her work is widely taught and anthologized around the world. A member of the American Academy of Arts and Letters, she is currently the Writer-in-Residence at the Harvard Divinity School and divides her time between Cambridge, Massachusetts and Castle Valley, Utah.