Susie Linfield discusses The Lions' Den: Zionism and the Left from Hannah Arendt to Noam Chomsky

Cultural critic Susie Linfield presents her lively intellectual history of the political left, The Lions' Den: Zionism and the Left from Hannah Arendt to Noam Chomsky. In conversation with Steve Wasserman, publisher and executive director of Heyday. 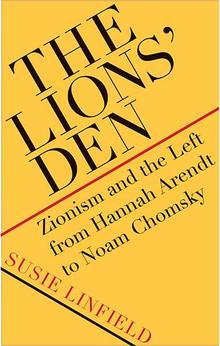 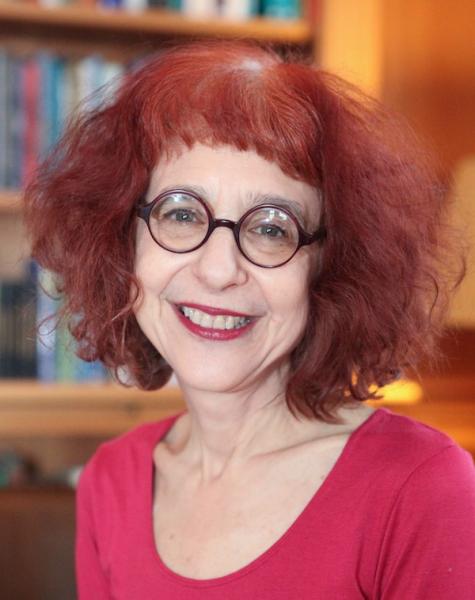 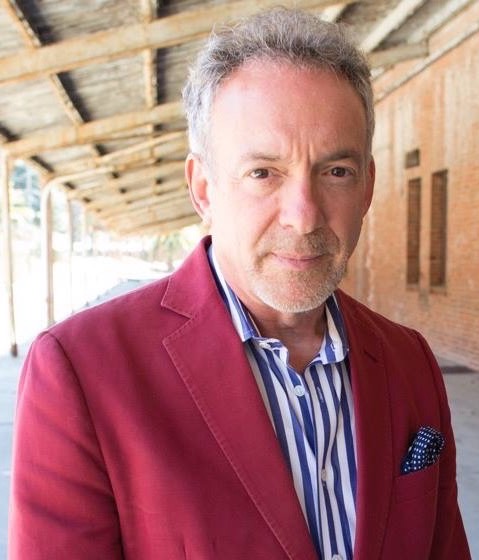 About The Lions' Den:

In this lively intellectual history of the political Left, cultural critic Susie Linfield investigates how eight prominent twentieth-century intellectuals struggled with the philosophy of Zionism, and then with Israel and its conflicts with the Arab world. Constructed as a series of interrelated portraits that combine the personal and the political, the book includes philosophers, historians, journalists, and activists such as Hannah Arendt, Arthur Koestler, I. F. Stone, and Noam Chomsky. In their engagement with Zionism, these influential thinkers also wrestled with the twentieth century’s most crucial political dilemmas: socialism, nationalism, democracy, colonialism, terrorism, and anti-Semitism. In other words, in probing Zionism, they confronted the very nature of modernity and the often catastrophic histories of our time. By examining these leftist intellectuals, Linfield also seeks to understand how the contemporary Left has become focused on anti-Zionism and how Israel itself has moved rightward.

Susie Linfield teaches cultural journalism at New York University. A former editor at the Washington Post and the Village Voice, she has written for a wide variety of publications, including the New York Times, the Nation, Dissent, and the New Republic. Her previous book, The Cruel Radiance: Photography and Political Violence, was a finalist for the National Book Critics Circle Award.

Steve Wasserman, raised in Berkeley and a graduate of Cal, is Heyday’s publisher and executive director. He is a former editor-at-large for Yale University Press and editorial director of Times Books/Random House and publisher of Hill & Wang and The Noonday Press at Farrar, Straus & Giroux.

The Lions' Den: Zionism and the Left from Hannah Arendt to Noam Chomsky (Hardcover)