Strange Attractors: The Craft of Memoir 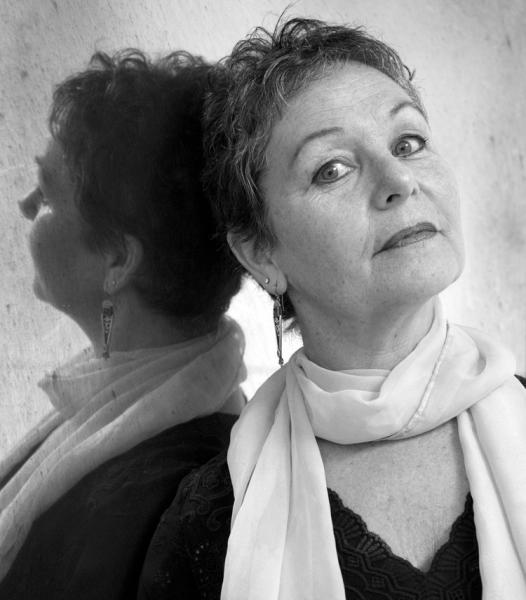 Elizabeth Rosner’s newest book, Survivor Café: The Legacy of Trauma and the Labyrinth of Memory, published in 2017, was a finalist for a National Jewish Book Award. National Public Radio named Elizabeth’s third novel, Electric City, one of the best books of 2014; and her previous novels, Blue Nude and The Speed of Light, were acclaimed bestsellers and have been translated into multiple languages. The Speed of Light was shortlisted for the Prix Femina in 2002. Along with writing poetry and essays, she is a frequent book reviewer for the San Francisco Chronicle. She lives in Berkeley.

Thaisa Frank's short stories have received two PEN awards, and her two previous collections have been on the bestseller list of the San Francisco Chronicle. Her has work been widely translated, and her first novel, Heidegger's Glasses, was published by Counterpoint in 2010.

Richard Wolinsky co-hosted and produced "Probabilities," a program devoted to science fiction, mystery and mainstream fiction, from 1977 to 1995 on KPFA-FM. From 1995 through 2001, he co-hosted and produced the Thursday edition of "Cover to Cover," taking the program solo in early 2002, and renaming the show "Bookwaves". His interviews have been published in numerous venues, including the San Francisco Bay Guardian, Heavy Metal magazine and such books as Feast of Fear: Conversations with Stephen King. "Bookwaves" is now syndicated through Pacifica's Audioport website and can be heard on several stations across the country.

Survivor Cafe: The Legacy of Trauma and the Labyrinth of Memory (Hardcover)