Rachel Cusk in conversation with Brooke Warner, in collaboration with Inflection Point. 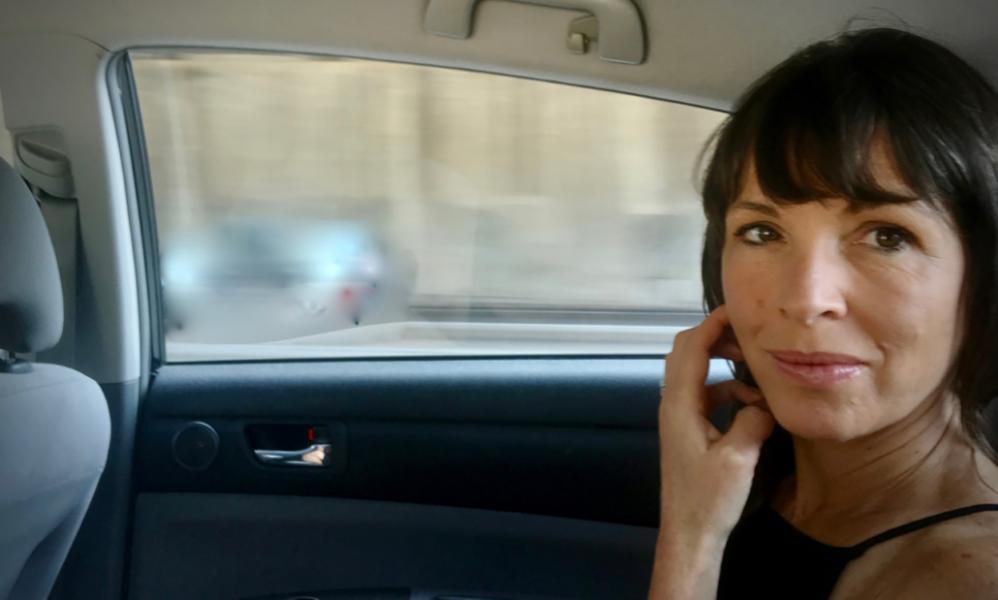 This April, one of today’s most important fiction writers is coming to Women Lit. Rachel Cusk is a “stark, modern, adamantine new skyscraper on the literary horizon,” writes The New York Times, which also states that Cusk “has that ability, unique to the great performers in every art form, to hold one rapt from the moment she appears.”

She comes to us from England to celebrate the publication of “Kudos,” the third and final novel in her “Outline” trilogy, dubbed a masterpiece by numerous reviewers. How does a person live, see, understand, feel, and interact with others when all the supports that formerly made up one’s existence are gone? The trilogy follows Faye as she tries to move through loss — not restoring herself (who can remake what has been shattered?) or even finding meaning in it, but tracing the condition of loss, the longing for connection, and the thirst for authenticity that we all share. The books are made nearly entirely of conversations, mostly others talking to her, which “constitute the most far-reaching questions human beings ask” (NYT).

The first book, “Outline,” was chosen by the book critics of the Times as “One of Fifteen Remarkable Books by Women That Are Shaping the Way We Read and Write in the Twenty-First Century.” Beneath the “placid surface” of the second, “Transit,” “themes of displacement and the desire for transformation and authenticity rumble like small, violent earthquakes. It’s also gruesomely funny . . . Brilliant” (Daily Mail, London). As for “Kudos:” It’s “a book about failure that is not, in itself, a failure. In fact, it is a breathtaking success” (The New Yorker).

This Women Lit event is a chance to experience Cusk in a small, intimate theater setting, nestled in an art gallery. She’ll be interviewed by Brooke Warner, publisher at She Writes Press and former executive editor at Seal Press, a leading feminist publishing house.

The beautiful, newly designed editions of all three novels will be on sale. Cusk will sign books after the talk.

As with all Women Lit events, we expect this one to sell out — and it’s a more intimate venue than some of our previous talks, so seats are very limited.

Women Lit members at the “Integrity” level and higher receive confirmed complimentary tickets (to this and all other Women Lit public events) as well as invitations to pre-event receptions. For this event, the reception will be a High Tea with Rachel Cusk and fellow members before the event, in a gallery adjacent to the auditorium. We welcome new members! Please join by March 30 to ensure your spot.

Brooke Warner’s conversation with Rachel Cusk will appear later on Inflection Point with Lauren Schiller from KALW 91.7FM and PRX (click here to subscribe to the podcast).