Poetry at Pegasus: Pavana Reddy presents Where Do You Go Alone

Poet and songwriter Pavana Reddy shares poems from her new collection, "Where Do You Go Alone". 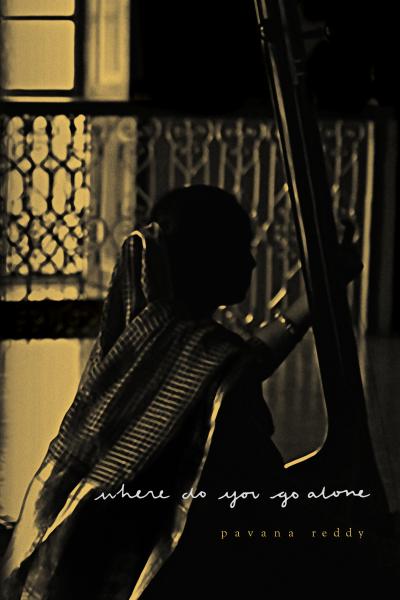 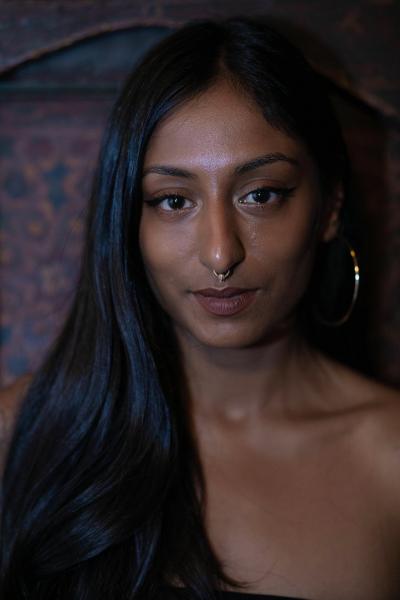 "Look again at that dot. That's here. That's home. That's us. On it everyone you love, everyone you know, everyone you ever heard of, every human being who ever was, lived out their lives. The aggregate of our joy and suffering, thousands of confident religions, ideologies, and economic doctrines, every hunter and forager, every hero and coward, every creator and destroyer of civilization, every king and peasant, every young couple in love, every mother and father, hopeful child, inventor and explorer, every teacher of morals, every corrupt politician, every "superstar," every "supreme leader," every saint and sinner in the history of our species lived there – on a mote of dust suspended in a sunbeam."

In 1977, Voyager I was sent into interstellar space on a mission to reach a star 17.6 light-years from Earth. Included on the spacecraft was the Golden Record, or planet Earth's musical "message in a bottle", consisting of sounds and images selected to represent the life and diversity of our planet. The music chosen to be on this interstellar mixtape was handpicked by Carl Sagan and includes the likes of Guan Pinghu, Louis Armstrong, and Blind Willie Johnson. When I first listened to this record, one particular song which stood out for me among the rest was written by a singer from a remote hilly village in the heart of Goa known as Kesarbai Kerkar – a woman whose legacy on Earth has literally "crumbled to dust”, while her voice still lives on far away among the stars.

A billion years from now, when the Earth is nothing but dust, her voice will serve as a reminder among the debris:

The universe wastes nothing.
What is lost is never truly gone, it is taken back.
What we create now will live beyond our own years.
This grief is only temporary.

Divided into five chapters named after the different full moons, this book is meant to represent the cycles within each one of us.

Given the chance to do it all again, relive all the love, grief, joy and heartache of being alive—would you take it?

Eventually, we will all be embedded among the stars.

This is my "message in a bottle" to the universe.

Pavana Reddy is a South Indian, Los Angeles based poet and songwriter. She is well known for her song "Remain the sea," featured on the album "Land of Gold" by legendary sitarist Anoushka Shankar, as well as her debut collection of poetry: "Rangoli."

Her anticipated second collection, "Where Do You Go Alone," is out now.