Author Kevin Kwan will speak about his book Crazy Rich Asians at 6:30 pm on Thursday, April 11 at Berkeley City College. 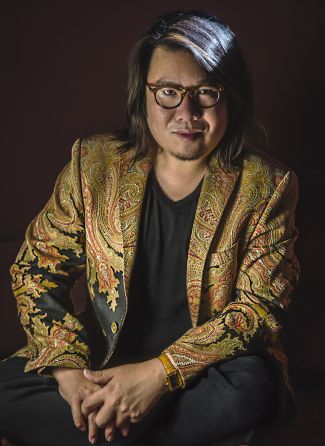 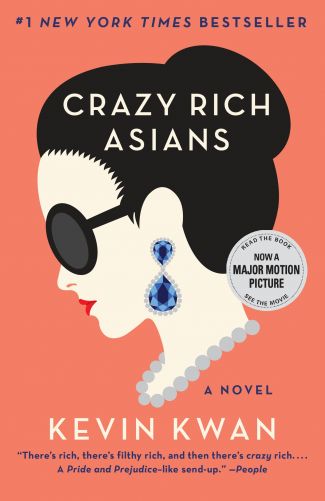 Now a major motion picture from Warner Brothers, Crazy Rich Asians is the funny, juicy first novel in the bestselling trilogy, in which the heir to one of the most massive fortunes in Asia brings his American-born Chinese girlfriend home to meet the family ... without telling her that they're loaded. Crazy Rich Asians can be read as escapist romantic novel; it also provides the opportunity for rich discussions of family, friendship and diaspora culture, as well as wealth, race and representation.

Kevin Kwan is the New York Times bestselling author of Crazy Rich Asians, China Rich Girlfriend, and Rich People Problems. His novels have been translated into over 20 languages, and the film adaptation of “Crazy Rich Asians” was released worldwide in August 2018 by Warner Brothers. Kevin was named to Time Magazine’s List of 100 Most Influential People in the World in 2018. Born in Singapore, he has called Manhattan’s West Village home since 1995.

This free event is made possible by a generous gift from the Friends of Berkeley Public Library. Following the event attendees will have an opportunity to purchase books for signing.