Foucault in California: David Wade in Conversation with James Penner

Join David Wade and University of Puerto Rico Rio Pedras professor James Penner for a night of philosophy and discussion of the late Simeon Wade's last book, Foucault in California. 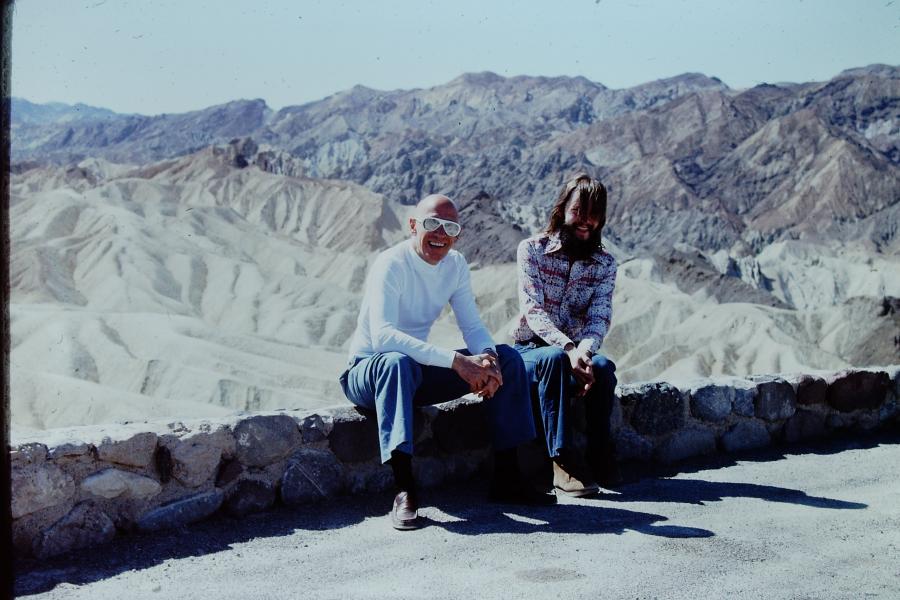 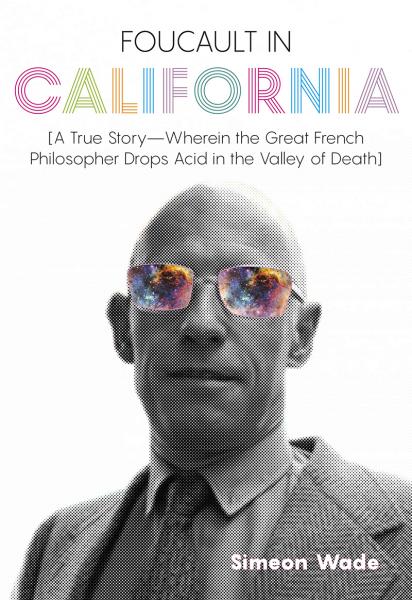 In The Lives of Michel Foucault, David Macey quotes the iconic French philosopher as speaking “nostalgically…of ‘an unforgettable evening on LSD, in carefully prepared doses, in the desert night, with delicious music, [and] nice people.’” This came to pass in 1975, when Foucault spent Memorial Day weekend in Southern California at the invitation of Simeon Wade—ostensibly to guest-lecture at the Claremont Graduate School where Wade was an assistant professor, but in truth to explore what he called the Valley of Death. Led by Wade and Wade’s partner Michael Stoneman, Foucault experimented with psychedelic drugs for the first time; by morning he was crying and proclaiming that he knew Truth.

Foucault in California is Wade’s firsthand account of that long weekend. Felicitous and often humorous prose vaults readers headlong into the erudite and subversive circles of the Claremont intelligentsia: parties in Wade’s bungalow, intensive dialogues between Foucault and his disciples at a Taoist utopia in the Angeles Forest (whose denizens call Foucault “Country Joe”); and, of course, the fabled synesthetic acid trip in Death Valley, set to the strains of Bach and Stockhausen. Part search for higher consciousness, part bacchanal, this book chronicles a young man’s burgeoning friendship with one of the twentieth century’s greatest thinkers. 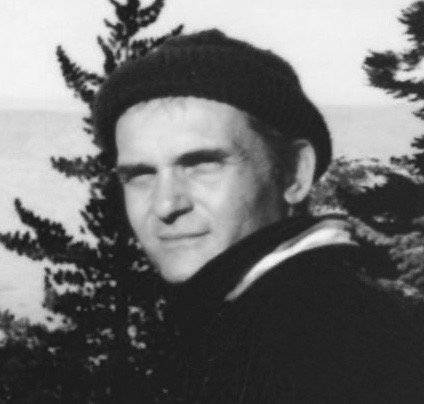 In all parts of his multi-dimensional life in Southern California, teaching at Claremont Graduate School, Otis College of Art and Design, and Samra Acupuncture School and practicing as a psychiatric nurse at the Ventura County Psychiatric Ward, Simeon stressed the teachings and practices of Michel Foucault and Gilles Deleuze, even living his life in a Deleuzian revolutionary framework. 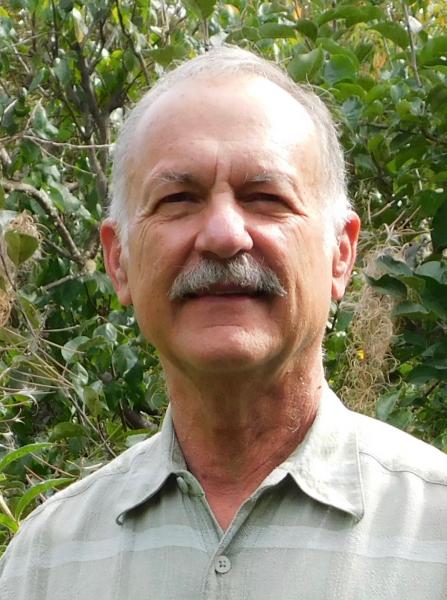 Simeon Wade was the life long mentor of his youngest brother David in all things from Foucault and Deleuze to yoga and acupuncture. David took his own “Death Valley Trip” with Simeon in 1977. In his other life, David is a graduate of Harvard College and Harvard Law School and practiced as a business trial lawyer for 42 years in cities very large (NY, LA) and very small (Eugene). 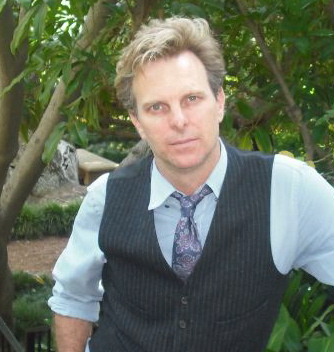 Dr. James Penner is the author/editor of Timothy Leary: The Harvard Years (Park Street Press, 2014) and Pinks, Pansies, and Punks: The Rhetoric of Masculinity in American Literary Culture (Indiana University Press, 2011). He is also a contributor to the Los Angeles Review of Books. He will be reviewing Simeon Wade’s Foucault in California (Heyday Books, 2019) for LARB in April of 2019.

Foucault in California: [A True Story--Wherein the Great French Philosopher Drops Acid in the Valley of Death] (Hardcover)