Devi S. Laskar discusses The Atlas of Reds and Blues

Devi S. Laskar will be joined in conversation by Vijaya Nagarajan, Christine O’Brien, and Elizabeth Stark, to celebrate the paperback release of The Atlas of Reds and Blues. 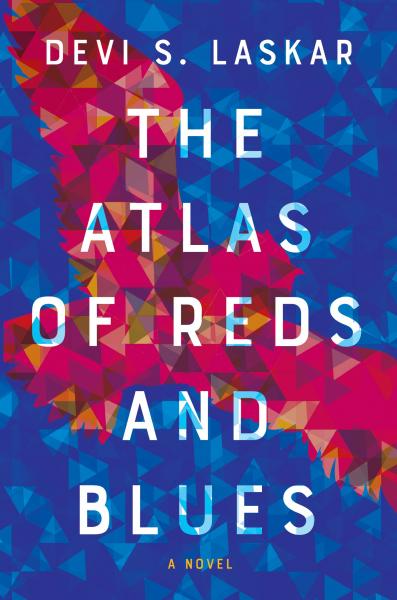 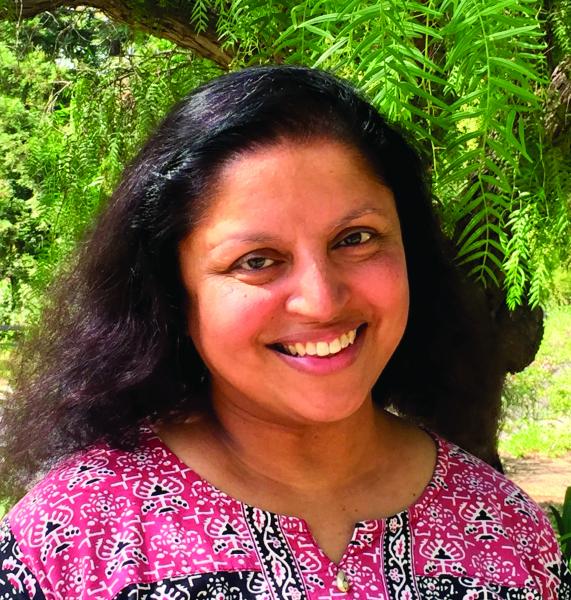 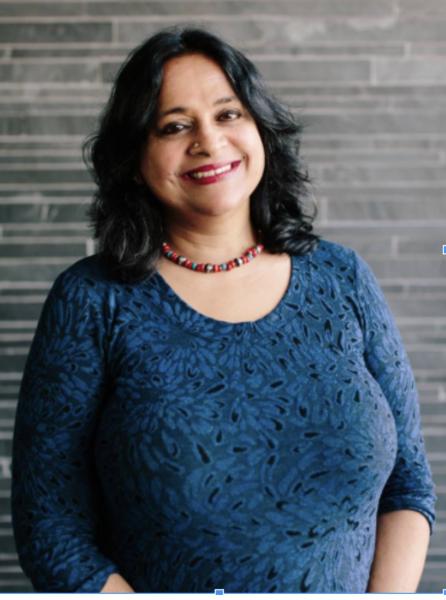 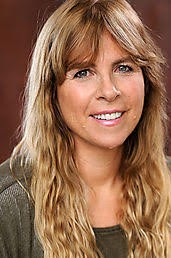 “Devi S. Laskar’s The Atlas of Reds and Blues is as narratively beautiful as it is brutal. In prose that moves between cushioning characters’ falls and ushering our understandings of characters’ utopias, Laskar creates a world where the consequences of American terror never stop reverberating. I’ve never read a novel that does nearly as much in so few pages. Laskar has changed how we will all write about state-sanctioned terror in this nation.” —Kiese Laymon, author of Heavy

“The entire novel takes place over the course of a single morning, as Mother lies waiting for help, and the effect is devastatingly potent.” —Marie Claire

When a woman—known only as Mother—moves her family from Atlanta to its wealthy suburbs, she discovers that neither the times nor the people have changed since her childhood in a small Southern town. Despite the intervening decades, Mother is met with the same questions: Where are you from? No, where are you really from? The American-born daughter of Bengali immigrants, she finds that her answer—Here—is never enough.

Mother’s simmering anger breaks through one morning, when, during a violent and unfounded police raid on her home, she finally refuses to be complacent. As she lies bleeding from a gunshot wound, her thoughts race from childhood games with her sister and visits to cousins in India, to her time in the newsroom before having her three daughters, to the early days of her relationship with a husband who now spends more time flying business class than at home.

The Atlas of Reds and Blues grapples with the complexities of the second-generation American experience, what it means to be a woman of color in the workplace, and a sister, a wife, and a mother to daughters in today’s America. Drawing inspiration from the author’s own terrifying experience of a raid on her home, Devi S. Laskar’s debut novel explores, in exquisite, lyrical prose, an alternate reality that might have been.

Devi S. Laskar is a native of Chapel Hill, North Carolina, and holds an MFA from Columbia University. Her work has appeared in Tin House and Rattle, among other publications. She has been nominated for a Pushcart Prize, and is an alumna of The OpEd Project and VONA. The Atlas of Reds and Blues is her first novel. She lives in the San Francisco Bay Area.

Vijaya Nagarajan is Associate Professor and Chair in the Department of Theology and Religious Studies and in the Program of Environmental Studies at the University of San Francisco. She is the author of Feeding A Thousand Souls: Women, Ritual and Ecology in India, An Exploration of the Kolam (Oxford University Press, 2019)

Christine O’Brien’s lyrical essays and short stories have appeared in The Seneca Review and The Slush Pile Magazine, among other publications. Her memoir, CRAVE, A Memoir of Food and Longing, released in 2018, was hailed as a “page turner” by Booklist and “a 20th Century fairytale” by The New York Times. She is currently an adjunct professor at Saint Mary’s College of California where she has taught composition for nine years.

Elizabeth Stark is host of the Story Makers Show podcast. She produced the 2019 film Lost in the Middle, the documentary FtF: Female to Femme, and the film short, Little Mutinies. She has taught at UCSC, Pratt, St. Mary's and more, and is currently teaching at SonomaCountyWritersCamp.com and BookWritingWorld.com. Look out for Optical Illusions, a forthcoming novel.

The Atlas of Reds and Blues (Hardcover)