Danny Fingeroth will be joined in conversation by Andrew Farago (curator of the Cartoon Art Museum) to discuss his seminal biography of the legendary Stan Lee. 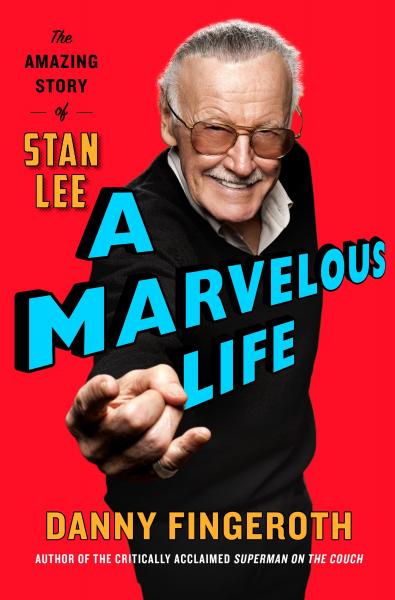 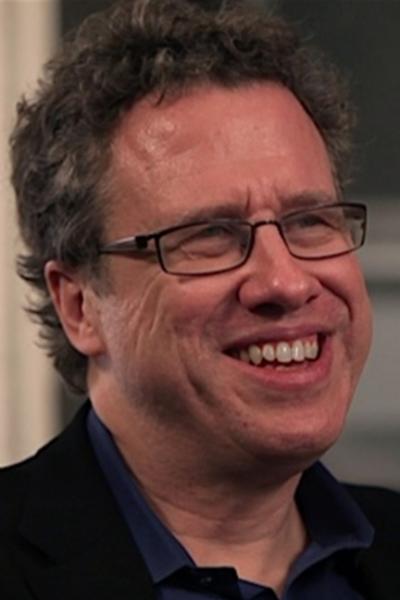 About A Marvelous Life

The comprehensive biography of STAN LEE, father of SPIDER-MAN and THE AVENGERS, beloved comic book writer and editor, and former president and publisher of Marvel Comics, by Lee's colleague of over four decades.

Stan Lee co-created SPIDER-MAN! And IRON MAN! And the HULK! And the X-MEN! And more than 500 other iconic characters! His name has appeared on more than a billion comic books, in 75 countries, in 25 languages. His superheroes have starred in multibillion-dollar grossing movies and TV series. This is the story of how Stanley Martin Lieber, a poor kid from Washington Heights became STAN LEE, international legend.

Danny Fingeroth (comics industry veteran, author, and longtime Stan Lee friend and colleague) writes a comprehensive biography of this powerhouse of ideas who changed the world’s understanding of what a hero is and how a story should be told, while exploring Lee's unique path to becoming the face of comics.

With behind-the-scenes stories and sourced with exclusive, new interviews with Lee himself and other legendary comics and media figures, A Marvelous Life has insights and revelations that only an insider like Fingeroth can offer.

Fingeroth, himself a longtime writer and editor at Marvel Comics and now a lauded pop culture critic and historian, knew and worked closely with Stan Lee for over forty years. Fingeroth is able to put Lee’s life and work in a context that makes events and actions come to life as no other writer could.

Danny Fingeroth is a native New Yorker, comics world insider, writer and editor, and pop-culture critic and historian. He is famous for his books on comics and superheroes and offers informed, insightful observations about the psychological motivations of the people who create our popular culture. He grew up in the first generation of Marvel-loving kids and has had a career in comics for 40 years, working closely with Stan Lee on numerous projects, seeing him as both an icon and a colleague. Fingeroth was involved in the writing and editing of Spider-Man, Iron Man, the X-Men and The Avengers at Marvel Comics. For more information, please visit http://dannyfingeroth.com/.

Andrew Farago is the curator of the Cartoon Art Museum in San Francisco and author of Batman: The Definitive History of The Dark Knight in Comics, Film, and Beyond. He is also the co-author of The Zombie Gnome Defense Guide. He lives in Berkeley with his wife, Shaenon K. Garrity, and their son, Robin.

A Marvelous Life: The Amazing Story of Stan Lee (Hardcover)