Sam J. Miller discusses YA novel The Art of Starving

Sam J. Miller discusses his debut YA novel 'The Art of Starving' -- a darkly funny, moving story of body image, addiction, friendship, and love. With local favorite Ananda Esteva reading a sneak preview of 'The Wanderings of Chela Coatlicue.' 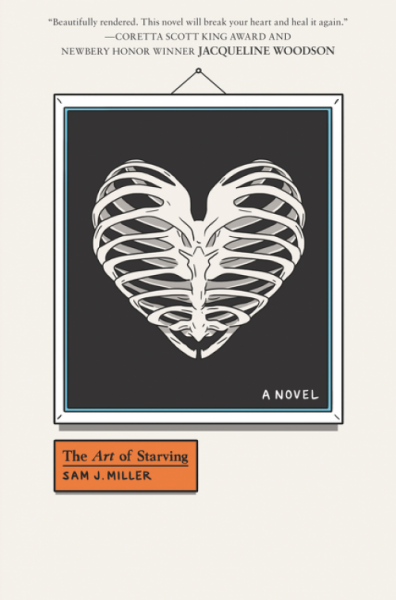 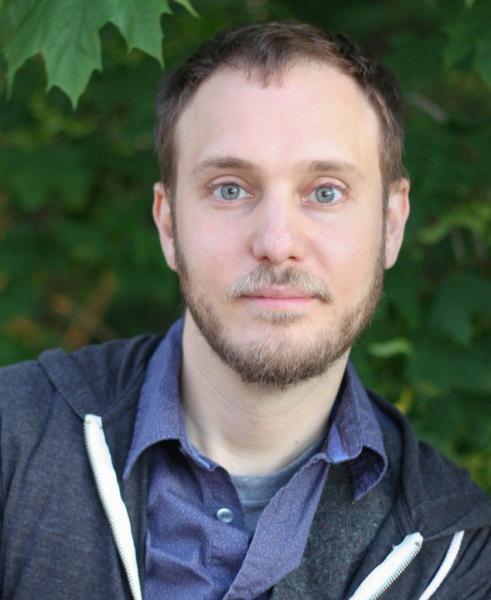 About The Art of Starving

The Art of Starving tells the tale of Matt, a bullied gay boy with an eating disorder who believes that starving himself awakens latent supernatural abilities. Rooted in Miller's own adolescent struggle with an eating disorder, the book has been described by Book Riot as “Funny, haunting, beautiful, relentless and powerful,…a classic in the making.” It was an Editor's Pick on Amazon and iBooks, and was trending on Twitter for approximately seven seconds. Kirkus (in a starred review) said, “Matt’s sarcastic, biting wit keeps readers rooting for him and hoping for his recovery….A dark and lovely tale of supernatural vengeance and self-destruction.”

Sam J. Miller is a writer and a community organizer. His debut novel The Art of Starving (YA/SF) was published by HarperCollins in July 2017, and will be followed by Blackfish City from Ecco Press in 2018. His stories have been nominated for the Nebula, World Fantasy, and Theodore Sturgeon Awards, and have appeared in over a dozen “year’s best” anthologies. He’s a graduate of the Clarion Science Fiction & Fantasy Writers Workshop, and a winner of the Shirley Jackson Award. He lives in New York City.

The Art of Starving (Hardcover)