Adam Becker discusses What is Real?: The Unfinished Quest for the Meaning of Quantum Physics

Adam Becker presents the untold story of the heretical thinkers who dared to question the nature of our quantum universe. A discussion and book signing of What is Real?: The Unfinished Quest for the Meaning of Quantum Physics. In conversation with Anil Ananthaswamy, author of The Man Who Wasn't There. 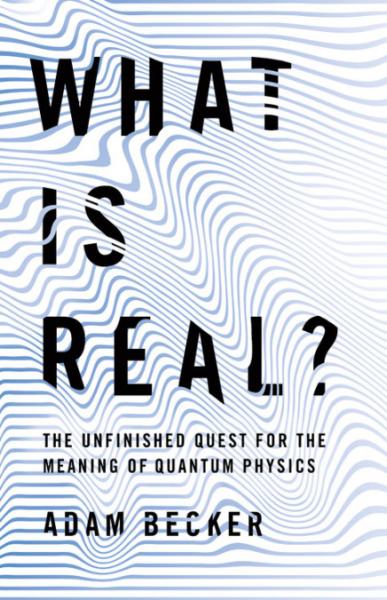 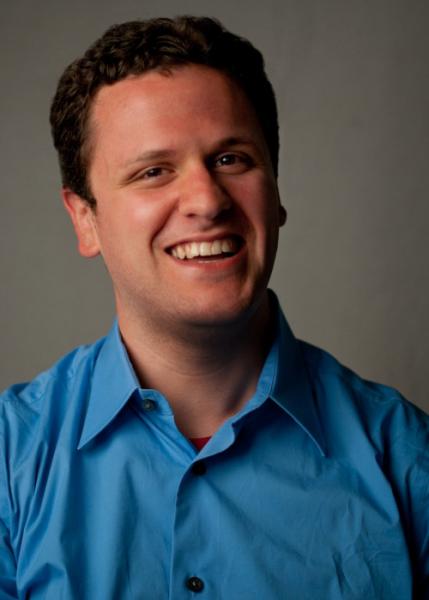 Every physicist agrees quantum mechanics is among humanity’s finest scientific achievements. But ask what it means, and the result will be a brawl. For a century, most physicists have followed Niels Bohr’s Copenhagen interpretation and dismissed questions about the reality underlying quantum physics as meaningless. A mishmash of solipsism and poor reasoning, Copenhagen endured, as Bohr’s students vigorously protected his legacy, and the physics community favored practical experiments over philosophical arguments. As a result, questioning the status quo long meant professional ruin. And yet, from the 1920s to today, physicists like John Bell, David Bohm, and Hugh Everett persisted in seeking the true meaning of quantum mechanics. What Is Real? is the gripping story of this battle of ideas and the courageous scientists who dared to stand up for truth.

Adam Becker is a science writer with a PhD in astrophysics. He has written for the BBC and New Scientist, and is a visiting scholar at University of California, Berkeley’s Office for History of Science and Technology. He lives in Oakland, California.

"A useful introduction to the history of quantum theory for scientifically inclined readers."—Kirkus Reviews

"Becker...takes readers on a deep dive into the battle for the heart of quantum physics."—Unbound Worlds

"Quantum mechanics is an extraordinarily successful theory, but for decades physicists have been in stubborn denial about what the theory actually says about the nature of reality. Adam Becker's wonderful book recounts the colorful history of the reality debates, and makes the case that Einstein was right all along."—Sean Carroll, author of The Big Picture

"In this immensely well-researched book, Adam Becker explores the little-known history of principled critiques of the quantum physics establishment, tracing a fascinating skein from the Einstein-Bohr debates all the way to the proliferation of alternatives in the 1970s and beyond. Thorough in its detailed treatment of the key players and their contributions, What Is Real? offers an essential guide to the great quantum controversies that are still raging strong."—Paul Halpern, author of The Quantum Labyrinth

"Quantum mechanics is astoundingly successful, but its proper meaning and interpretation remains an open question that vexes physicists to this day. Adam Becker brings this topic to life by explaining the science, and the ongoing human struggle to make sense of the quantum world. His book reads like a novel."—Art Friedman, co-author of Quantum Mechanics andSpecial Relativity and Classical Field Theory

ANIL ANANTHASWAMY is former deputy news editor and current consultant for New Scientist. He is a guest editor at UC Santa Cruz’s renowned science-writing program and teaches an annual science journalism workshop at the National Centre for Biological Sciences in Bangalore, India. He is a freelance feature editor for the Proceedings of the National Academy of Science’s “Front Matter” and has written for National Geographic News, Discover, and Matter. He has been a columnist for PBS NOVA’s The Nature of Reality blog. He won the UK Institute of Physics’ Physics Journalism award and the British Association of Science Writers’ award for Best Investigative Journalism. His first book, The Edge of Physics, was voted book of the year in 2010 by Physics World.  He lives in Bangalore, India, and Berkeley, California.

What Is Real?: The Unfinished Quest for the Meaning of Quantum Physics (Hardcover)