How to Cure a Ghost: Fariha Róisín in Conversation with Safia Elhillo

Fahira Róisín shares poems from her new collection, How to Cure a Ghost.

In conversation with Safia Elhillo.

Following in the footsteps of such category killers as Milk and Honey and Whiskey Words & a Shovel I, Fariha Róisín’s poetry book is a collection of her thoughts as a young, queer, Muslim femme navigating the difficulties of her intersectionality. Simultaneously, this compilation unpacks the contentious relationship that exists between Róisín and her mother, her platonic and romantic heartbreaks, and the cognitive dissonance felt as a result of being so divided among her broad spectrum of identities. 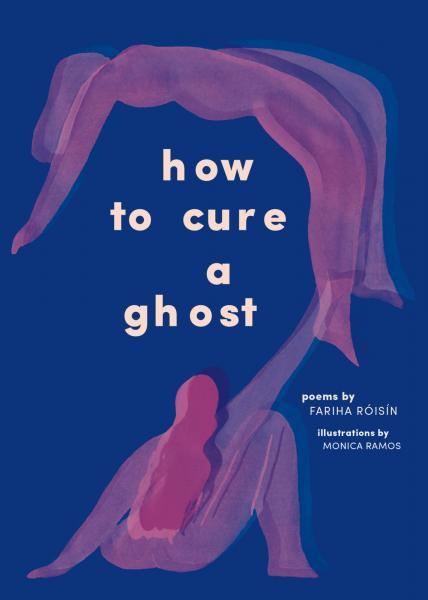 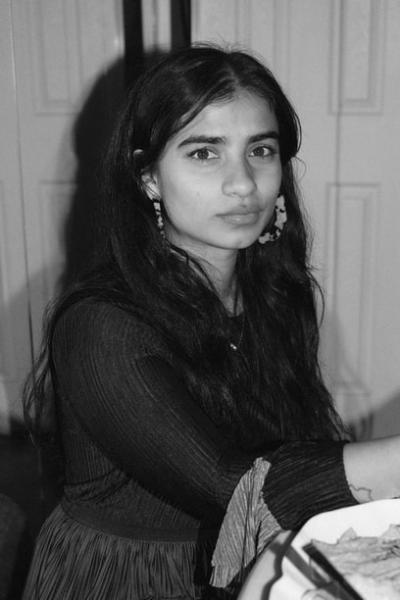 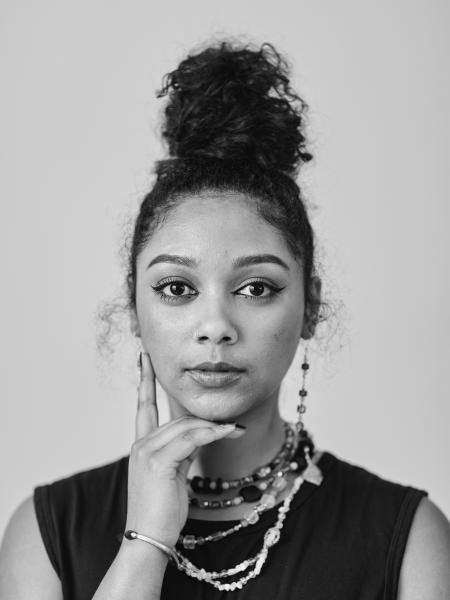 "When I first encountered Fariha’s writing, I let out a sigh of relief. Was it refreshing? Yes. But there was something more. Her words allow us to feel visible. Fariha’s writing has the power to heal and transform. She pulls you into her stories until you’re at the edge of your seat, emphatically rooting for her subjects." — Rupi Kuar

Fariha Róisín is an Australian-Canadian writer, editor, and podcaster based in Brooklyn. Her writing often explores Muslim identity, race, pop culture, and film. It also examines the intersection of queerness and being a femme of color while navigating a white world. She has written for The New York Times, Al Jazeera, The Guardian, Vice, Fusion, Village Voice and others.

Safia Elhillo is the author of The January Children (University of Nebraska Press, 2017), recipient of the 2016 Sillerman First Book Prize for African Poets and a 2018 Arab American Book Award. Sudanese by way of Washington, DC, she holds a BA from NYU’s Gallatin School of Individualized Study and an MFA in poetry from the New School. Safia is a Pushcart Prize nominee, receiving a special mention for the 2016 Pushcart Prize. She was co-winner of the 2015 Brunel International African Poetry Prize, and listed in Forbes Africa’s 2018 “30 Under 30.” Her fellowships and residencies include Cave Canem, The Conversation, SPACE on Ryder Farm, and a 2018 Ruth Lilly and Dorothy Sargent Rosenberg fellowship from The Poetry Foundation. She is currently a 2019-2021 Stegner Fellow at Stanford University.

How to Cure a Ghost (Paperback)